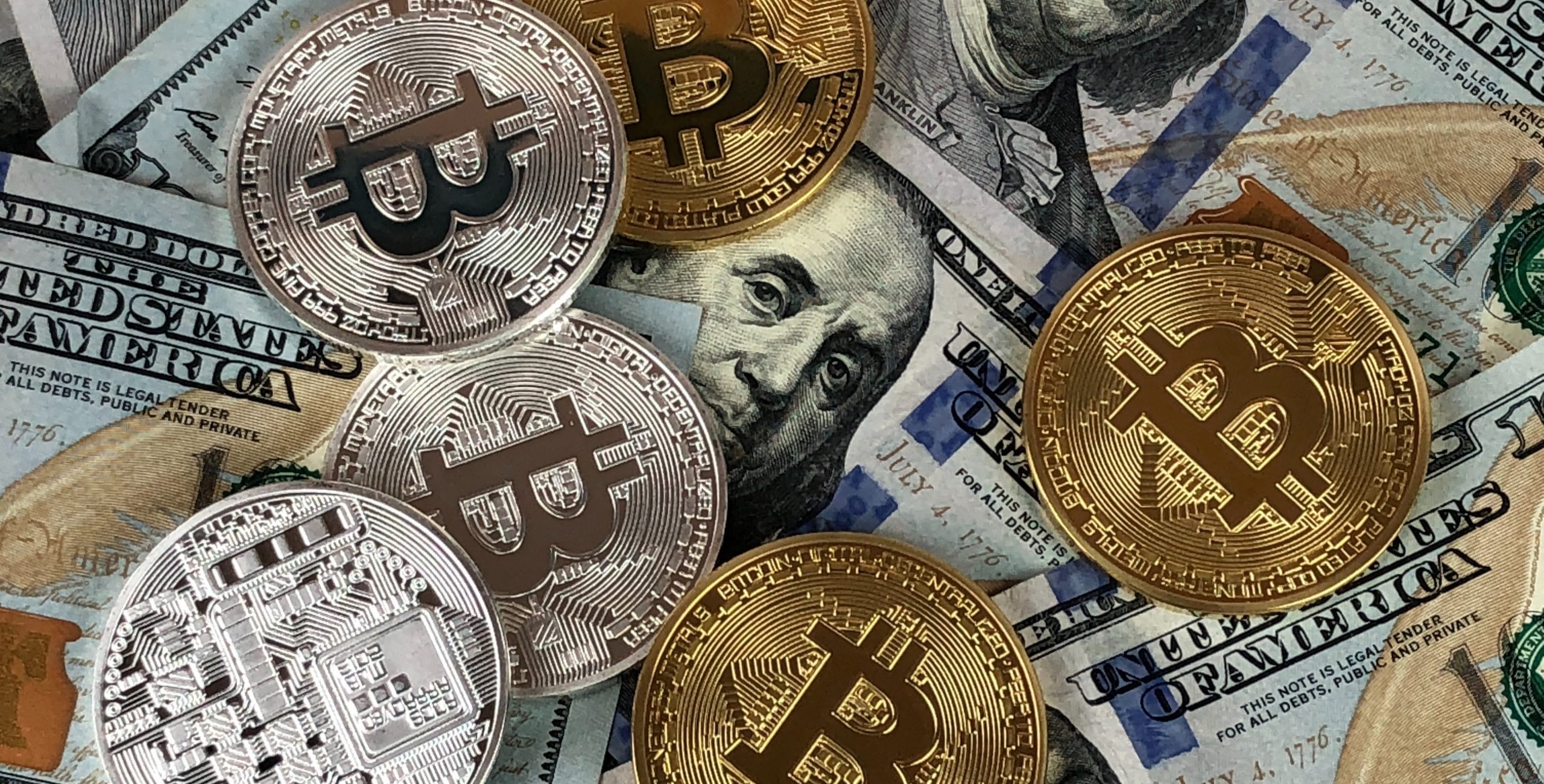 The world of cryptocurrency has stood at the cutting edge of modern investment and finance in recent years. Beginning with the release of Bitcoin in 2009 and continuing with the development of Dogecoin and NFTs, the rise of cryptocurrency has resulted in a fiscal revolution, with more and more people jumping in every day. Secured by blockchains, a form of encrypted online security, people have confidence in the stability and legitimacy of these new forms of money. Free from the hassle and oversight of centralized banks, cryptocurrencies are held by individuals, making them an even more attractive commodity. Often overlooked in the hoopla is where cryptocurrency comes from, and the costs associated with creating it. The rise of cryptocurrency has the potential to have major negative impacts on the environment, making it arguably more of an enemy to progress than a friend. This article aims to explain the strategies used to produce cryptocurrencies, and potential consequences these strategies might have on both the industry and the broader world.

The production of all cryptocurrency is commonly described as “mining.” In the first days of Bitcoin in the early 2010s, it was very easy to acquire a lot of Bitcoin without using a lot of electricity. Many Bitcoin miners were regular people using home computers. As competition for Bitcoin has increased, however, the amount of computers needed to acquire Bitcoin has increased exponentially. At the same time, the Bitcoin output has dropped through the floor, meaning much more effort must be put in to achieve a smaller amount of Bitcoin. While Bitcoin mining is still profitable, miners have begun buying up massive amounts of computers and energy in order to run their operations. Some have bought out entire warehouses out of which to conduct their operations. While methods of mining other cryptocurrencies vary case by case, the general gist is the same: ever increasing energy input with ever declining results coming out.

“In the first days of Bitcoin in the early 2010s, it was very easy to acquire a lot of Bitcoin without using a lot of electricity…”

Herein lies the problem: as more and more computer systems create more and more competition, the amount of electricity used to acquire cryptocurrencies has spiked through the roof. Many computer systems run twenty-four hours a day seven days a week, gobbling up a tremendous amount of electricity. As of 2022, each individual Bitcoin transaction racks up hundreds of dollars in electricity costs, with each transaction enough to power an American single family home for multiple months. On a yearly basis, cryptocurrency mining uses more electricity than entire U.S. states, with cryptocurrency electricity use continuing to climb every day. Cryptocurrency acquisition also requires increasingly sophisticated equipment, requiring valuable and often rare computer parts. In the midst of the recent computer chip shortage, cryptocurrency mining funnels valuable technological resources into an increasingly inefficient mining industry.

“Sooner or later, people and governments will begin to recognize the problems associated with cryptocurrency and take begin to steps in order to scale back the industry…”

Firstly, the mining slowdown will likely give an advantage to bigger, more well known currencies that are already established. There are many small scale currencies currently on the market that, if given enough time, energy, and electricity, could make it big in the future. Scaling back on energy use and mining, however, will make it far more different for these smaller currencies to grow. In regards to the established currencies, like Bitcoin, Dogecoin, and NFTs, the impacts could either be very good or very bad. A decline in mining could raise doubts about the long term viability of cryptocurrencies, scaring away investors and driving down the value of virtual money. There could also be an opposite effect, however, where a sudden shortage of new material increases demand and drives prices through the roof. Just as throughout the entire history of cryptocurrencies, the risks and rewards will continue to be astronomical.

Ultimately, there is no question that a reckoning on the environmental impact of cryptocurrency mining is coming. As the industry continues to expand and energy use continues to multiply exponentially, that day may be coming sooner rather than later. What effect that has on cryptocurrency, however, remains to be seen. The best guess is that the industry, as ever, will continue to be volatile and exciting. 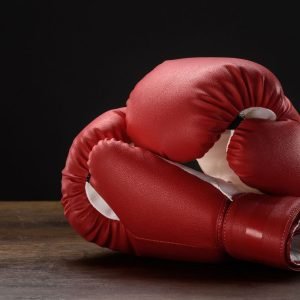 How To Get The Motivation Of An Elite Athlete

Listen to this article now If there is one thing that separates truly successful and high-achieving athletes from the rest...