I’m not sure if the average earthling has given a thought about Netscape since the late 1990s. Yet, through this inevitably inadequate web browser, co-founder Marc Andreessen accumulated a sizable chunk of his 1.4 billion-dollar fortune. Both Netscape and this unknown fellow managed to slip under the radar and quietly carried on into the night.

Netscape in its current state is a virtually unusable web browser, making Internet Explorer seem like futuristic sci-fi technology. Yet, back in 1994, Netscape was a revolutionary web browser for developing SSL and JavaScript. In late 1998, Marc Andreessen and his partner sold Netscape to AOL for 4.3 billion dollars. Despite this being Marc Andreessen’s best-known project, his track record is that of a prolific business mogul.

Right after Andreessen sold Netscape, he founded LoudCloud with Ben Horowitz to provide computing, hosting services, and software services to consumer-facing e-commerce companies. This company was scooped up by Hewlett-Packard for 1.6 billion dollars.

Marc Andreessen then went on to start an investment firm with Ben Horowitz, dully named Andreessen Horowitz. Marc Andreessen has also served on the board of several companies including; eBay, Facebook, Oculus VR, and Hewlett-Packard Enterprise.

It is quite odd that some of the most powerful individuals on earth are simply forgotten. Marc Andreessen impacts our daily lives, yet we’re clueless about his impacts on consumer technology. We as consumers should be more aware of the people who create our goods and services, yet with the rapid pace of technological advancement, it will only become harder to do so.

Who are some other forgotten entrepreneurs of the past generation? Let us know down in the comments.

How To Achieve Long-Term Diet Results

The Juggling Act of an Indie Artist

David Vills was born in a place during a time. David has educated himself entirely through internet forums and talking to fringe politicians. David in addition to writing is a video director and producer, so that's pretty neet I guess. 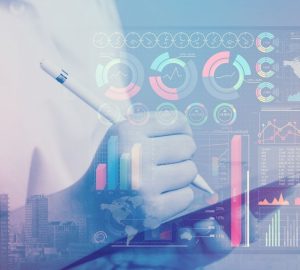 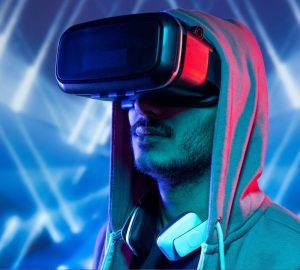 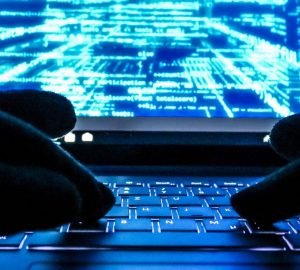 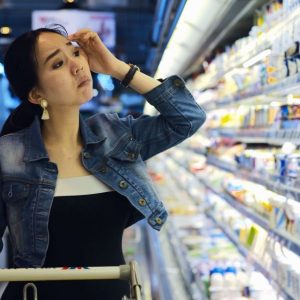 Listen to this article now The announcement that Dollar Tree is raising its prices to $1.25 might seem like old...