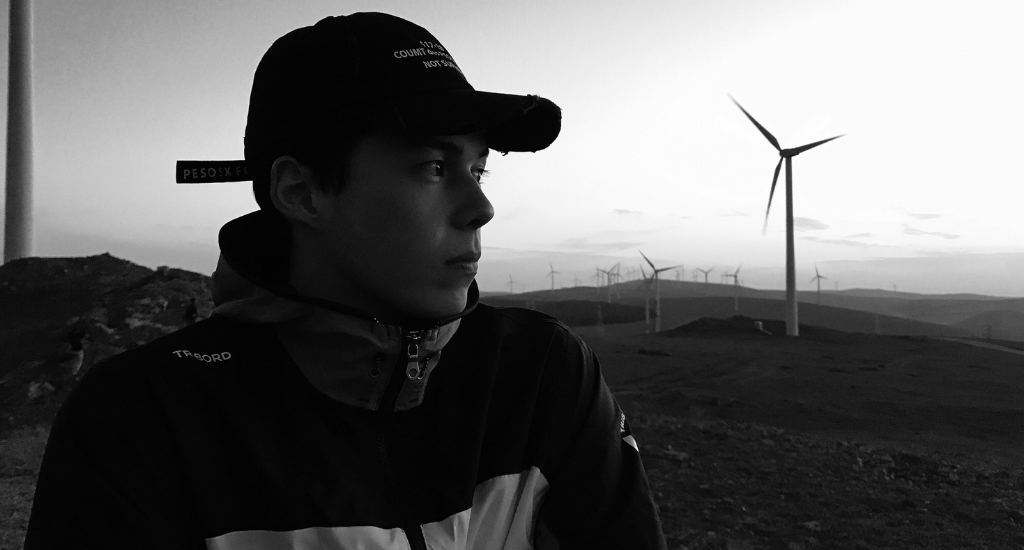 In the film business one of the least talked about elements that goes into making a film is cinematography. It is not an easy discipline or task to perform and excel at and there are only a few people that are universally known to the public that have mastered it. And very few know what goes into becoming a cinematographer. Andrea Damuding was on a journey to learn all about that specific discipline.

His father was a commercial director who had a great passion for narrative films. Andrea along with his father used to watch films together and analyze them while enjoying the entertainment value. The film that motivated him to become interested in film was the blockbuster hit Forest Gump. But there were others that also caught his eye like projects by directors David Fincher, Wes Anderson, and Stanley Kubrick. With encouragement from his father, he began paying more attention to camera movements, lighting and framing, that’s how he started to become a cinematographer.

“My father played a huge role in helping me ﬁnd my passion in ﬁlmmaking and, most importantly, encouraging me to ﬁnd something I want to do and keep doing it for the rest of my life. He helped me a lot when it came to selecting my major in college. He also encouraged me to go to a ﬁlm school and learn how to make movies. College was more of ﬁlm critique that helped a lot in terms of understanding a story and how to read or write scripts.”

Andrea calls L.A. his home after he studied Film Theory and Film Critics back in his native China. So far, he has worked as a camera operator and worked with a technical crane and a 3-axis wheel controller and underwater camera operating. The fact that he is versatile when it comes to camera work has assisted him on his road to cinematography. One overly exciting moment for Andrea is when he was hired as a cameraman at an NBA game in Shanghai to cover the game of the Timberwolves VS Golden State Warriors.

He has worked on shorts and TV movies since 2018. One of his favorite projects was the fashion campaign shoot for AÍMER. The shoot was done with super models from Victoria Secret and Giorgio Armani. The shoot lasted 5 days where he worked as the director of photography which enhanced his career. He has worked with famous photographer in China (Zack Yue Zhang) and collaborated with Ning Li, a creative director from China, based in LA.

“I really enjoyed working with Ning Li. He really likes to try everything and he’s not afraid to fail, which makes me really admire his mentality. He also pushes me forward whenever we are collaborating and encourages me to try something that’s creative and something that will make me proud. He will also take responsibilities that will make the crew feel amazingly comfortable working with him—he’s like a big brother to me, I would love to collaborate with him again very soon.”

Some of the projects Andrea Damuding has worked on have won awards at festivals. The one with the most accolades was the project Written Words, which won Jury President Award for Best Thriller, Best Narrative ﬁlm at Top Shorts Film Festivals in 2019 and Best Picture February Award at Festigious International Film Festival 2020. Andrea also shot the project The Rosy Summer Days, which won Best Short Film at Top shorts ﬁlm festival in 2019 and Best Fantasy Film at Los Angeles Film Awards in 2019. He also worked on the film Outlandish which won Best Student Short Film at CKF International Film Festival in 2019.

For 2021, he is busy working on a documentary for Karma Automotive Inc., which is a company that produces luxury electric engine and clean energy sports cars. So far, he has shot two episodes which have turned out to be a long process and he predicts that the project will extend into 2022. In addition, he will be preparing to work on two or three feature films and a TV series entitled Double Cross Season 3. Andrea was a second cameraman in Season 2. He was recently asked to join the production team for Season 3. Andrea is off running and is making his clear mark in the film industry.

How Meditating Helps This Founder Create Immersive Artistic Experiences You Can See, Hear, And Feel 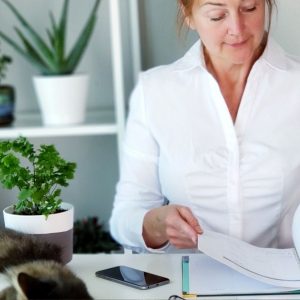 Listen to this article now A workspace is your sanctuary. It’s a place where you open your mind and fill...