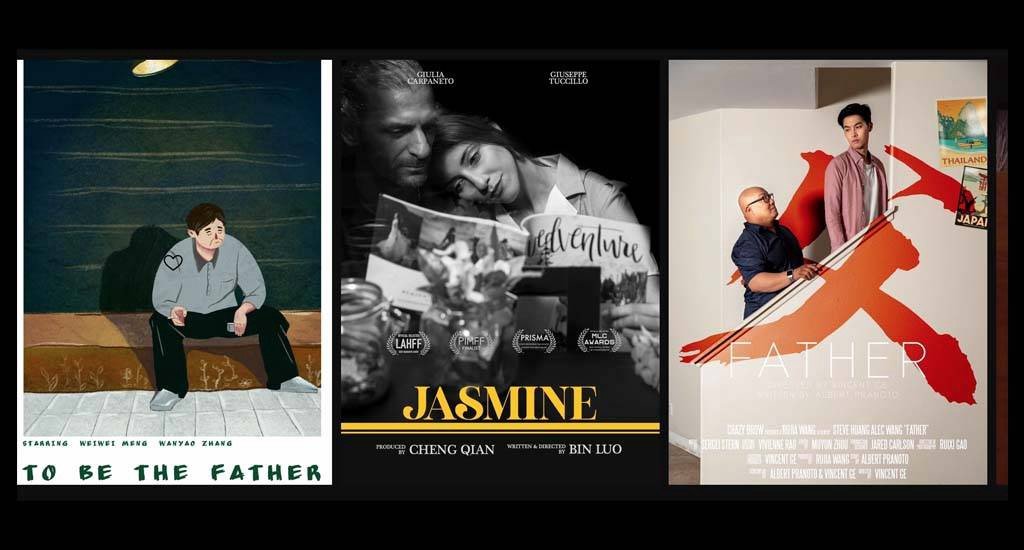 “When I was 15, I watched Independence Day for the very ﬁrst time. I was so shocked by all the various special eﬀects that were turning imagination into reality. After watching the ﬁlm, I carefully watched the credits at the end. When I noticed the list of names on the VFX team, I knew that I would love to be on that list in the future to make the impossible possible.”

Making the “impossible, possible” has been Muyun Zhou’s mission for some time. Since then, she has already put her stamp on six different short films. Most of these projects have garnered awards on an international level. For example, To Be The Father, was oﬃcially selected at the Asian On Film Festival Of Shorts, Jasmine won the London Arthouse Film Festival Award and Roma independent Prisma Awards. The Hole also won the Europe Film Festival Award in the editing category.

To Be The Father and The Hole were both completed in LA where Muyun is also in post-production of a talk show entitled West To East and a commercial show called Perfect Project. Besides these she is also in the final stages of color correction on two other shorts Corn and Dolly. She is the sole editor for these projects.

One of her favorite projects she has worked on is “o Be The Father, which she directed and edited. Since this project was meant to be a peaceful piece, she shot it objectively and made sure the actors delivered their best performance. Her goal was to offer a purely artistic experience.

Learning the Art of Editing

Muyun obtained her knowledge of filmmaking from the New York Film Academy and it has shown in many facets. She has always strived to present projects with a human touch. In the projects, Dolly and Corn reveal the aspects of broken family relationships and how they affect a child’s psychological health. The shorts also offer a teenager’s perspectives on how they face family issues. Some of the plots are pulled from the actual experiences of the creators of the films. So, there is personal element to the projects.

For her inspiration she has admired the works of Alfonso Cuaron and Hirokazu Koreeda. Cuaron’s project Roma gave her a whole new perspective on how to approach editing and film production. As for Hirokazu she most admires his focus on the ordinary elements of filmmaking.

“As an editor, I will receive diﬀerent movies, but from them, I have learned how to create the ideas that the director wants to express in ordinary events, which makes the audience still think after watching the ﬁlm and feel the change in their life.”

For Muyun she looks to mesh her cultural background with western ideals that will enable her to communicate a message to the masses. Using her unique perspective and passion in her works.

What do you think of Muyun Zhou’s story? Let us know down in the comments.

Thousands Of Authors Are Now Selling Novels Via Text 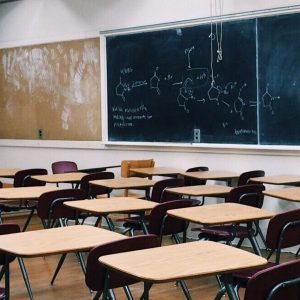 Public Schools Need Your Help To Feed Students During The Pandemic

Listen to this article now Around 30 million American children rely on free or reduced-price meals. A new study shows...