Despite the many forms of entertainment modern technology allows us, there are still a myriad of people in the world who prefer to be entertained by literature, both classical and contemporary. Many of these people often find themselves wanting to contribute to this art form with their own ideas and stories. Anyone with a basic understanding of story structure and a competent command of the language they speak and read can write, but the path to getting one’s written work out into the world often forks when deciding how to get it out there; does one go the traditional route of publishing or the self-publishing route?

Traditional publishing was the way authors published their works in the past before the conveniences of the internet. If you want to publish your manuscript the traditional way, you have to mail or email it to a publishing company, like Penguin Publishing or Harper Collins to name a couple, and wait until you get a response from it, telling you it either accepts or rejects your work for publishing. It’s important to find out which genres of literature each publishing house is known for so you can have a better chance of getting your work accepted, but even so, be prepared to get rejected many times. If luck is on your side and a literary agent thinks your work is worth publishing, they will send it to the publishers, at which point they will sign a book deal with you.

One of the many perks that come with traditional publishing is the prestige that comes with it. To say that a publishing company chose your manuscript out of the hundreds or thousands that get submitted shows that you have legitimate writing talent and the potential to stand among the great writers of the modern day, like Stephen King, George R.R. Martin, or J.K. Rowling; even if your work doesn’t become a New York Times’ #1 Best Seller, someone in the professional publishing world will think you’ve got what it takes to become a household name.

Publishing the traditional way will also allow you to let the publishing company handle the costs of marketing and getting your work in bookstores. You will also have access to a team of professional editors, formatters, and cover designers to help polish your work even further so it looks even more enticing for customers when they see your book on store shelves. For writers that only want to focus on the actual writing of their work, traditional publishing is the optimal choice. And the best part about traditional publishing is that it doesn’t cost writers a cent; any company that asks writers for any kind of fee should be steered clear of.

But for every pro, there are cons, and traditional publishing certainly has a plethora of those. To start off, the process of getting your work published traditionally is an incredibly slow process. It can take you up to a year or two to find an agent, a year to get a publishing deal, and six months to two and a half years to launch your work. And by the time it finally hits stores and money starts flowing in, your royalty rates—the amount of money a publishing company will pay you for letting them distribute your work—will by very low (7-25% depending on the format in which the book is sold (e.g. hardback, paperback, ebook, or audio.

So unless your work is an instant bestseller with millions of copies being sold, publishing one book will not be a viable source of regular income. If that doesn’t sound discouraging already, the very real possibility of losing creative freedom is also a consequence of traditional publishing. Not so much on the content of your work, thank goodness, but more so on titles, cover art, and marketing angles; you lose the ability to have a say on these things when signing your contract with your publisher, who has the final say. Your book deal will also mandate that you only write what the publisher wants from you, which are commonly sequels to your first book, meaning you will be unable to write in different genres or work on different projects.

Nowadays, publishers’ marketing help will normally only extend to a mention in their book catalog, but other than that, you will be left entirely on your own to market your work or have your agent seek help from other established authors by marketing your work on their platforms. If you already have some sort of established platform online, then this shouldn’t be a problem. Otherwise, you will have to figure that part out on your own. And at the end of the day, though your name will be featured prominently on your work, it will essentially become the legal property of the publisher for the life of copyright (the lifetime of the author and seventy years after death).

Self-published authors, frustrated with the restrictions in creative freedoms offered by traditional publishing, will find this to be the optimal choice. It is a very empowering feeling to have so much control over one’s art and publish it without any gatekeeping. This creative freedom also will allow you and other authors to write works that fall into more niche genres that many publishing companies don’t bother catering to because of that small market. Niche genre books can thrive more in self-publishing as long as the price is attractive enough to get readers within the niche interested.

When you feel that every aspect of your book is polished enough for publishing, you can have it uploaded to Amazon, Kindle, or any other website that sells ebooks and have it ready for sale within three days, rather than the years it takes to get a traditionally published book to market. And since no publishing company distributes your work, that means you get a royalty rate (up to 70%), meaning that you could potentially make more money self-publishing rather than traditionally publishing. The potential success your book can also serve as a stepping stone into traditional publishing, as agents and publishers who notice your success will come to you for book deals rather than vice versa, such as the success of Andy Weir’s The Martian and E.L. James’ 50 Shades of Grey.

But even the mightiest Greco-Roman statues and architectures of antiquity have chips and cracks. Having all the creative power over your book is a double-edged sword; you have to have adept knowledge of formatting, typography, graphic design, editing, and marketing to be able to whittle your manuscript down into a professional, publish-ready book. It’s unrealistic for most authors to already have the know-how of these things, so you and other authors wanting to self-publish will most likely have to seek outside help from freelancers and consultants to help you with cover designs, editing, and formatting. And all of this help could cost you up hundreds of dollars out of pocket. I have a friend that sank over a grand in order to get her novel ready for publishing. Unless money isn’t an issue for you, be prepared to save up or take a chunk out of your savings.

And let’s not leave the elephant in the room unaddressed. To say an author’s work is self-published can leave an immediate stigma that has existed since the term “self-published” has been used before “book.” They don’t carry the prestige and validation that come from traditionally published books because, to many people, self-publishing means your work wasn’t good enough for any publishing company to want to distribute. The heartbreaking truth is that this stigma isn’t unfounded. There are many self-published books on the market that are either subpar or downright terrible (not to name names). Of course, that’s not to say that a self-published book is automatically a terrible book. Even if your book has been written to give writers like Harlan Ellison or James Baldwin a run for their money, your work will still be a dot in a sea of mediocrity that has only a small chance of being given the time of day.

Now the question remains: which path is right for you?

Have you ever pursued self-publishing versus traditional publishing? Let us know down in the comments.

Kohl’s Is Getting A Major Glam Up, Which Is Bad News For JCPenney 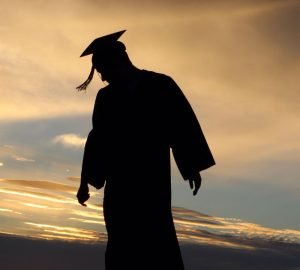 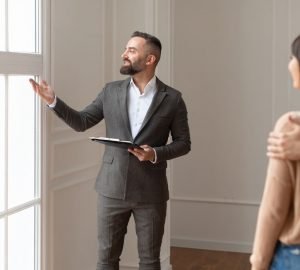 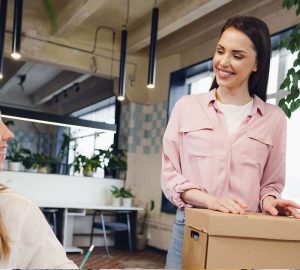 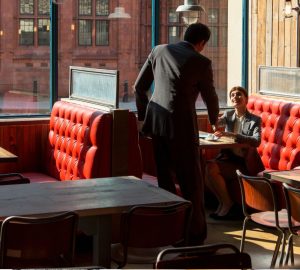 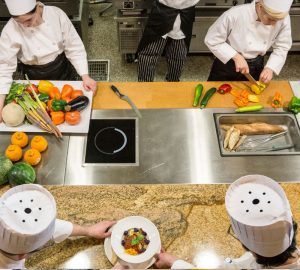 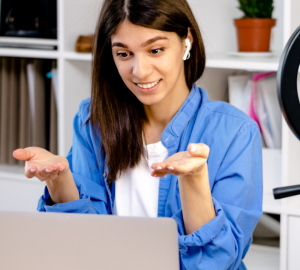 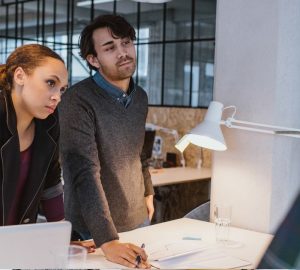 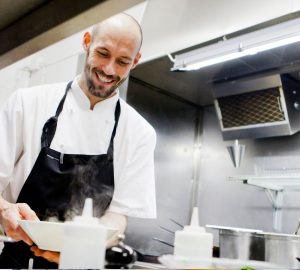 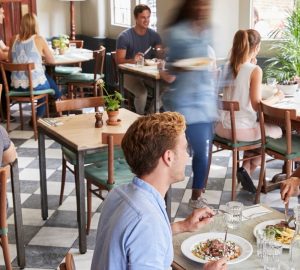 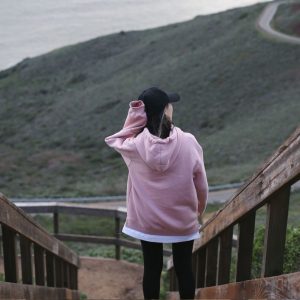 25 Songs To Get You Hyped About Your Day

Whether you’re re-entering the work force or trying to get in shape, here’s The Ultimate Motivational Playlist for entrepreneurs.