Is your workplace a welcoming, safe space for LGBTQ+ employees? As of June 15, 2020, the Supreme Court ruled that discrimination on the basis of sexual orientation or gender identity is illegal under title VII of the Civil Rights Act of 1964.

Coming Out in the Workplace

Coming out is especially challenging for women in the workplace. Studies show that only about 58 percent of women are out to colleagues compared to 80 percent of men. The main reason for this is the gender discrimination women face in the workplace. Many women feel pressured to be perfect, to go above and beyond to be seen as equal to male coworkers.

Micro-aggressions are “indirect, subtle, or unintentional discrimination against members of a marginalized group.” They can often manifest as assumptions. Many LGBTQ+ employees correct coworkers daily about assumptions made about their personal lives. Other LGBTQ+ employees deal with the painful experience of being misgendered (using a pronoun that incorrectly reflects a person’s gender). And many queer employees report hearing derogatory comments or jokes about people like them, such as homophobic or transphobic stories.

LGBTQ+ people are largely underrepresented in the workplace—specifically in corporate environments. Many workers report that they are the “only” on their team. Meaning, they are the only lesbian, the only trans person, etc.

Being the “only” in any group of people is an extremely anxiety-inducing experience. It fuels a sense of isolation, and can lead to many disadvantages in the workplace. Lack of representation leads to a lack of role models. Many LGBTQ+ employees grow up without seeing people like themselves in management positions.

Others often deal with being labeled by their sexual orientation. It’s not unheard of for LGBTQ+ workers to be used by their company to gain diversity and inclusion credit. It’s like being put on display so the company can say to the world, “Look! We’re progressive! We’re keeping up with the times!” even if they only have one queer staff member.

Some people describe instances of being pigeonholed (being unfairly put into a group or type) as LGBTQ+. Coworkers will sometimes see someone’s sexual identity as an identifier. A queer employee will be seen as “that gay intern” or “the trans lawyer.” While this may seem harmless, it can be incredibly minimizing. While a person’s sexuality and gender identity is a large part of who they are, it is not all that they are. Especially in the workplace.

What to Do to End LGBTQ+ Discrimination in the Workplace

While there is no end-all, be-all to LGBTQ+ discrimination, there are many simple tools and tips for ways to minimize it.

This tip may seem basic, but it can make a world of difference. Be mindful and careful to not make assumptions about people’s personal lives. A quick and easy example is swapping out “husband” and “wife” for neutral terms like “spouse” or “partner.” Also try to make a habit of asking for people’s pronouns and normalize using your own during an introduction.

Many companies nowadays put pronouns on name tags. Other workers insert their pronouns in their email signature. Normalizing the use of neutral terms and pronouns signals both support and inclusion for the LGBTQ+ community.

Sponsoring a public event sends a message to people inside and outside of your company. It is a great way to show others that you are LGBTQ+ friendly and unashamed. There is no hiding. Of course, showing support publicly also means supporting your LGBTQ+ employees in the workplace. Be sure to provide benefits and protections for LGBTQ+ workers and constantly foster inclusion.

Another basic tip, but probably the most important, is to educate your team. One of the biggest obstacles marginalized groups face is ignorance. While it is great to set an example for others as a team leader, educating others leads to lasting changes. Educating your team can be anything from diversity training to onboarding employee training. This helps root out unconscious bias among coworkers and equips employees with the tools needed to recognize and change problematic and inappropriate behavior. Most importantly, education promotes respect towards LGBTQ+ colleagues.

Do you have any tips for handling LGBTQ+ discrimination in the workplace? Let us know down in the comments!

How eBay Got Involved In Harassing Everyday Citizens 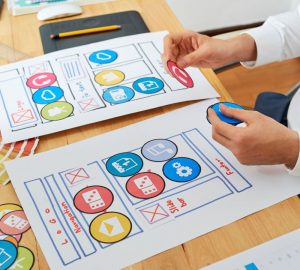 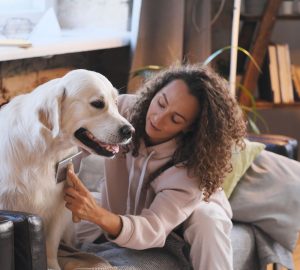 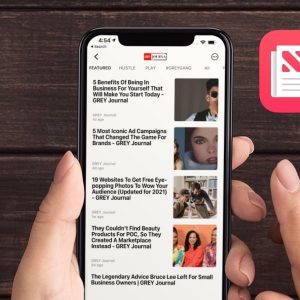 Listen to this article now