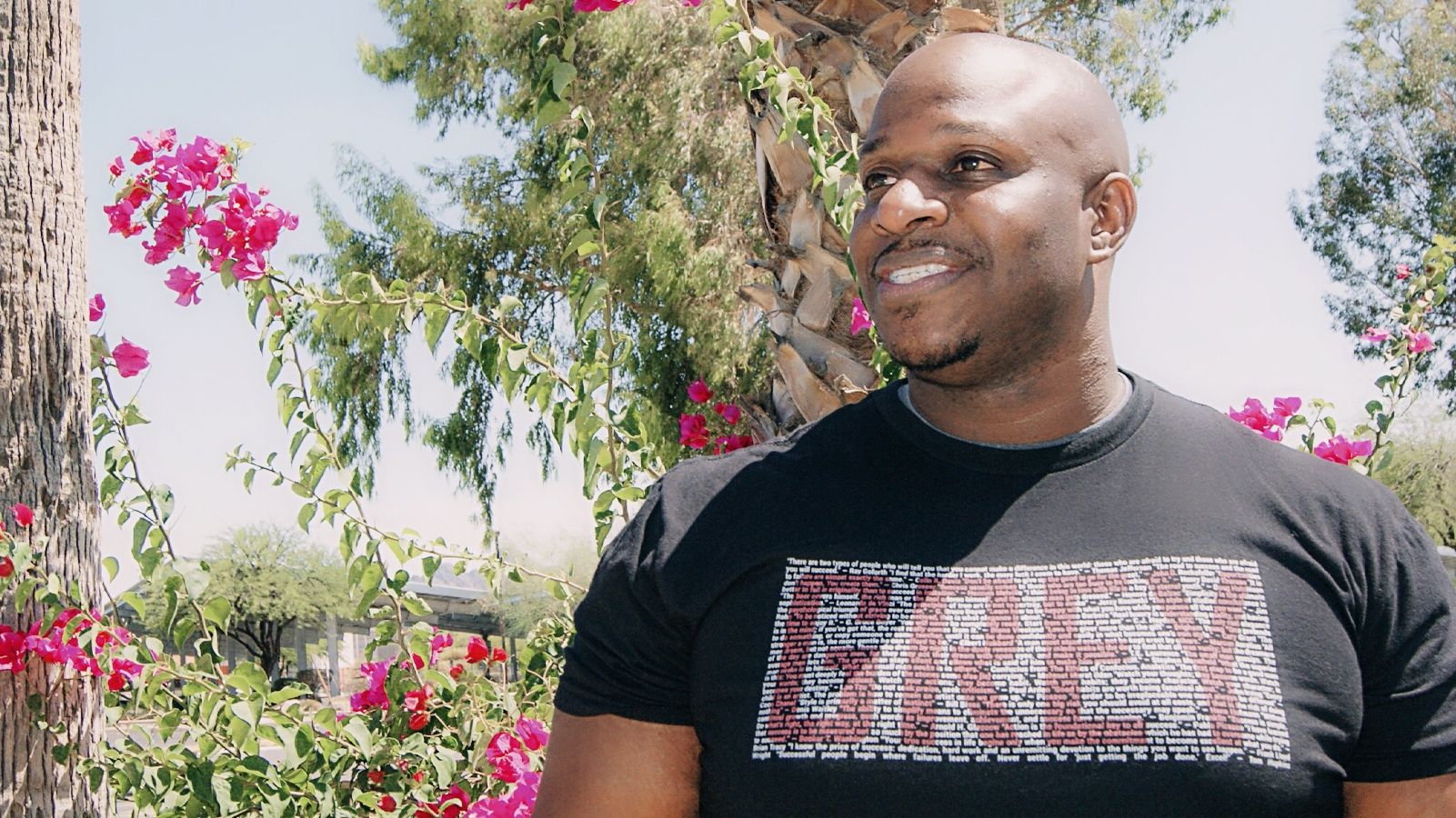 Who is Clinton Harris?

Clinton Harris is the CEO and Founder of Clinton Harris Coaching, a life-changing program that helps people push past personal traumas. He is also a best-selling author, personal development expert, entrepreneur, and motivational speaker.

Clinton is shaking up the coaching industry by pushing clients to break free of past obstacles. By diving deep into their backgrounds and working with them to discover the root of their issues, Clinton teaches clients that their struggles are not weaknesses, but rather keys to unlocking their strengths. Speaking from experience and compassion, Clinton also trains other coaches with his same love of humanity to help people focus on the future and outperform their pasts.

Designing His Own Future

Having such a successful life as an adult, Clinton states most people are surprised to learn this was not always the case. Clinton grew up in a Chicago neighborhood riddled with gang violence, drugs, and prostitution. But the true nightmare was living at home. When he was five-years-old, his sister ran away from home, followed by his brother, then finally his mother at age seven. His father was a less than ideal parent and Clinton decided early on that he would create his own path and not become like him.

After running away from home multiple times and stowing away in the dorms of Southern Illinois University, Clinton decided it was time to make a change. At 17, he attempted to obtain his GED, but he was thrown out of class on the first day when the teacher told him he had never before had anyone answer every single question in such vivid detail. “You don’t belong here,” he told Clinton. “Go take the test, get your GED, and don’t stop there. You are the future. A leader. Go be what you were meant to be.”

And he did. Clinton passed the GED test with flying colors and later joined the Navy. He also went on to earn his Master’s in Business Administration and eventually began working at a Brendon Burchard company as a High Performance Consultant. Having the confidence to begin his own motivational speaking company, Clinton quit his job and founded Clinton Harris Coaching. With a son of his own to raise, the risk was great, but the reward turned out to be even greater.

Letting go of the safety net of a steady income turned out to be exactly what Clinton needed to become an entrepreneur and create a life of his own design. He has had multiple requests for speaking engagements all around the world and is excited for the opportunity to share his message on a global scale. Clinton has written several books, releasing over the next two years, and co-authored Obstacles, Equal Opportunities Volume II, which released on May 15th, 2019 and became a #1 Best-Seller in Canada the same day.

“I’m awake looking for a means to help those that I have yet to touch. If there is someone out there that needs help, and doesn’t know where to look, maybe it’s time someone starts looking for them, and maybe that person is me.”

What is Clinton’s GREY Style?

Which Queer Eye Star Is A Secret Entrepreneur? 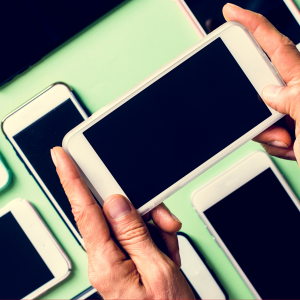 Listen to this article now Shopping for a budget phone does not mean that you compromise on the specs of...